Trying to be a sculpture 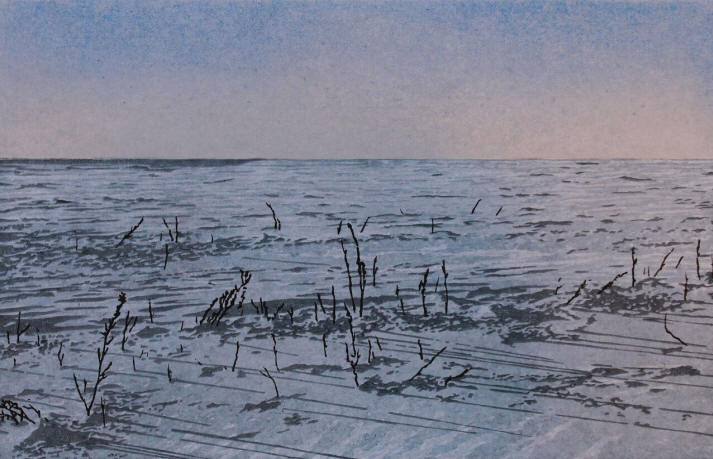 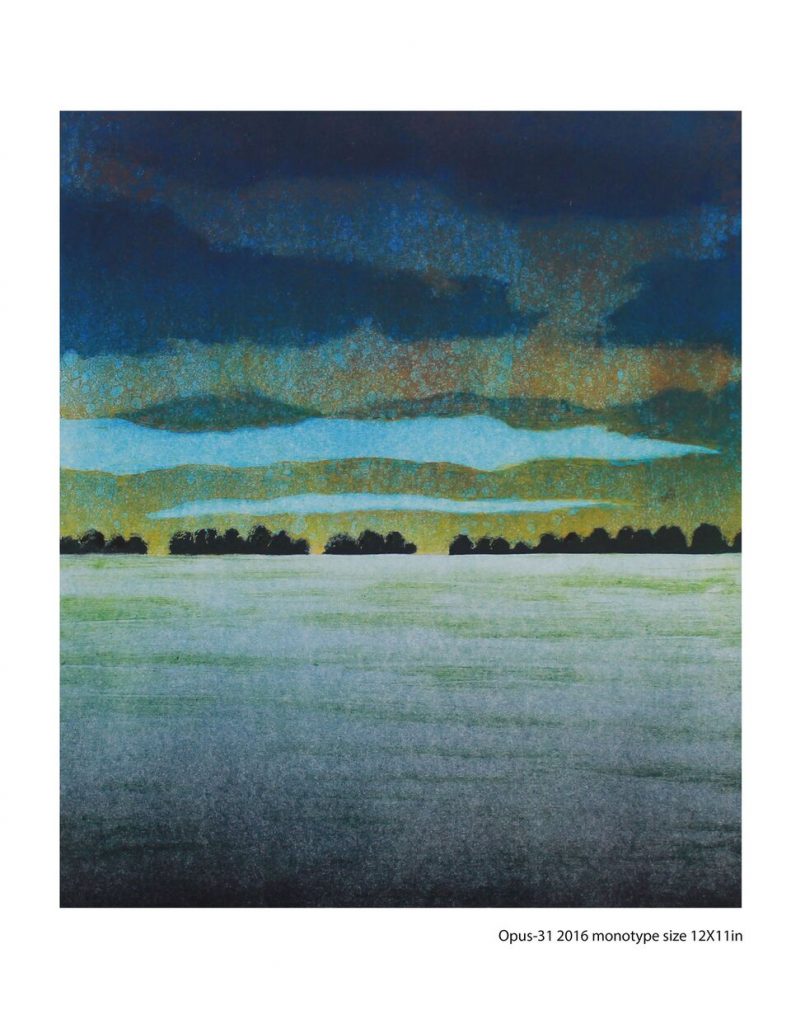 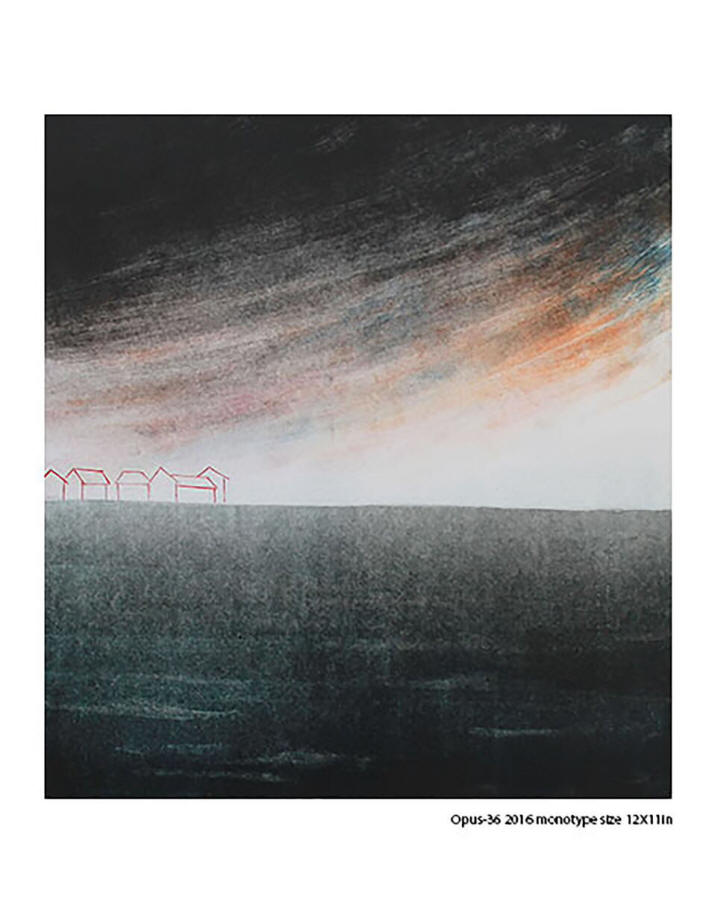